So the Greater Terran Union from former nations on Earth at 0.75-0.8 before 2089AD and turned in the Unipolar Power after the Reunification Campaigns from 2658 to 3121AD is what level? 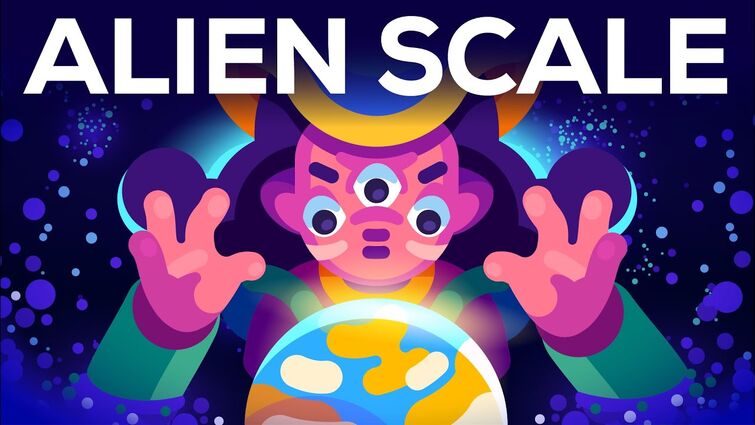 How to Find Alien Civilizations – The Kardashev ScaleYouTube

I know this is off topic, still I wish to see how will the Greater Terran Union becomes the most badass respectful nation after fxxxed up those interdimensional invaders got to the Star Wars galaxy and make sure those "humans" are pretty sxxxholes and VERY inferior to the Terrans. Plus the Terrans being the most war like people are somewhat way more lethal than Mandalorians! If the Galactic Empire thought they can just knock the front door of the Terrans is a right move, well they are fxxxing wrong because the Terrans wouldexterminate every sxxxy Star Wars human who dare work for or worship the Empire. The Star Wars humans shall be extinct while the Terrans become the most lethal species before the end of the universe! ∞

Moreover even the Yuuzhan Vong would be fxxxed up when a force of Terrans ring not just death by also extinction to those losers!

Hope this would happen!